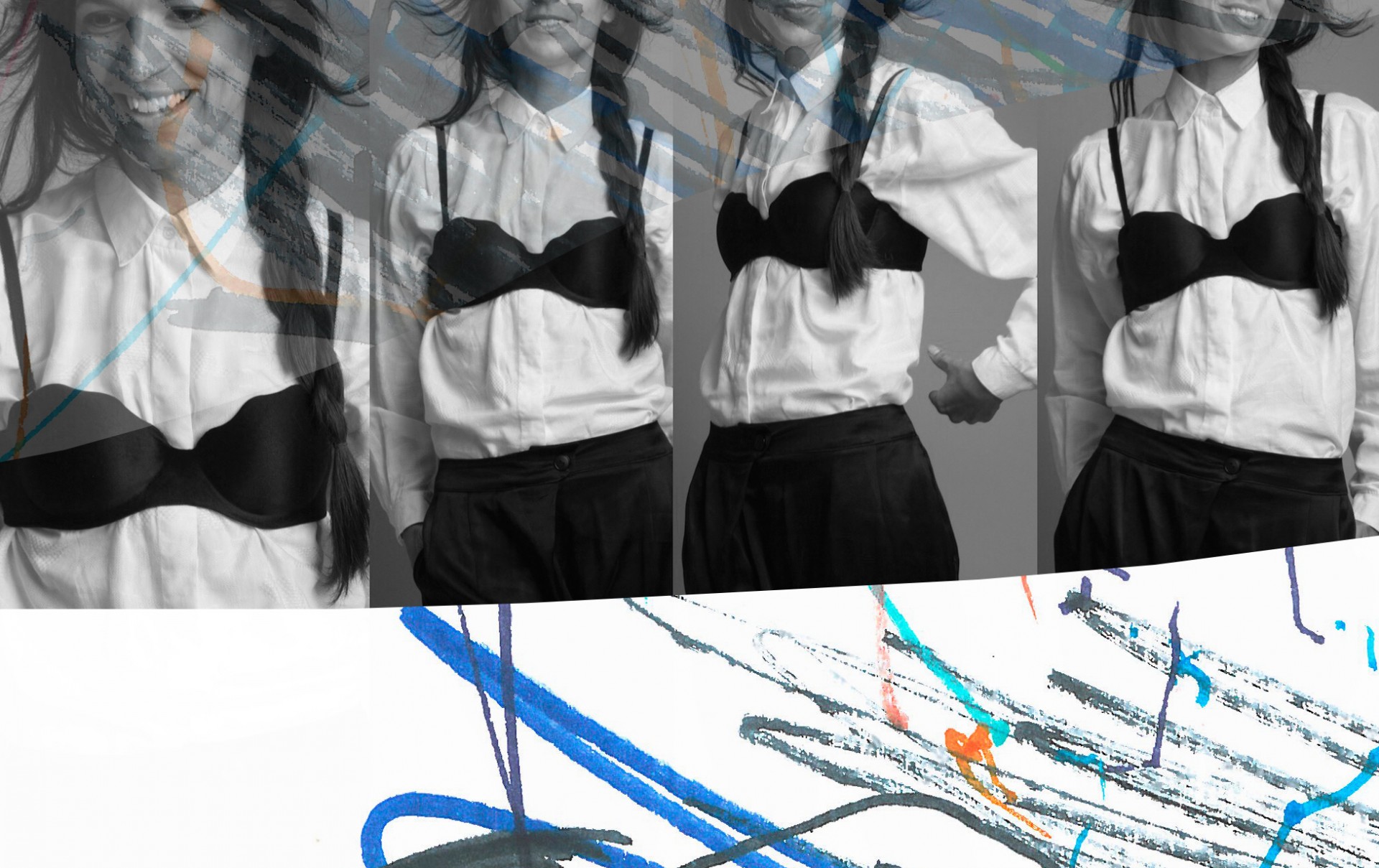 Cropping to the max: bra-ing

Have you done it already? Dressed up with a bra over your suit? No, not because of early morning chaos, being late, having no time for coffee… instead, on purpose.

What draws the line between men and women in fashion? Well, the line has been blurring more and more over the past years, but still… Could it be a bra? You should have seen the reaction of my photographer when I stepped in front of him with a bra arranged over my shirt. It was a normal bra, which I also wear as underwear. He was shocked, commenting: “O, hmm, isn't that supposed to be under the shirt?“ and I was like: Aren’t you a fashion photographer?;) I have seen many examples of bra styling over the top in fashion editorials, though the practice has not yet been widely adopted. If men’s reactions to it are similar to that of my photographer, then we have a bold reason to do it. 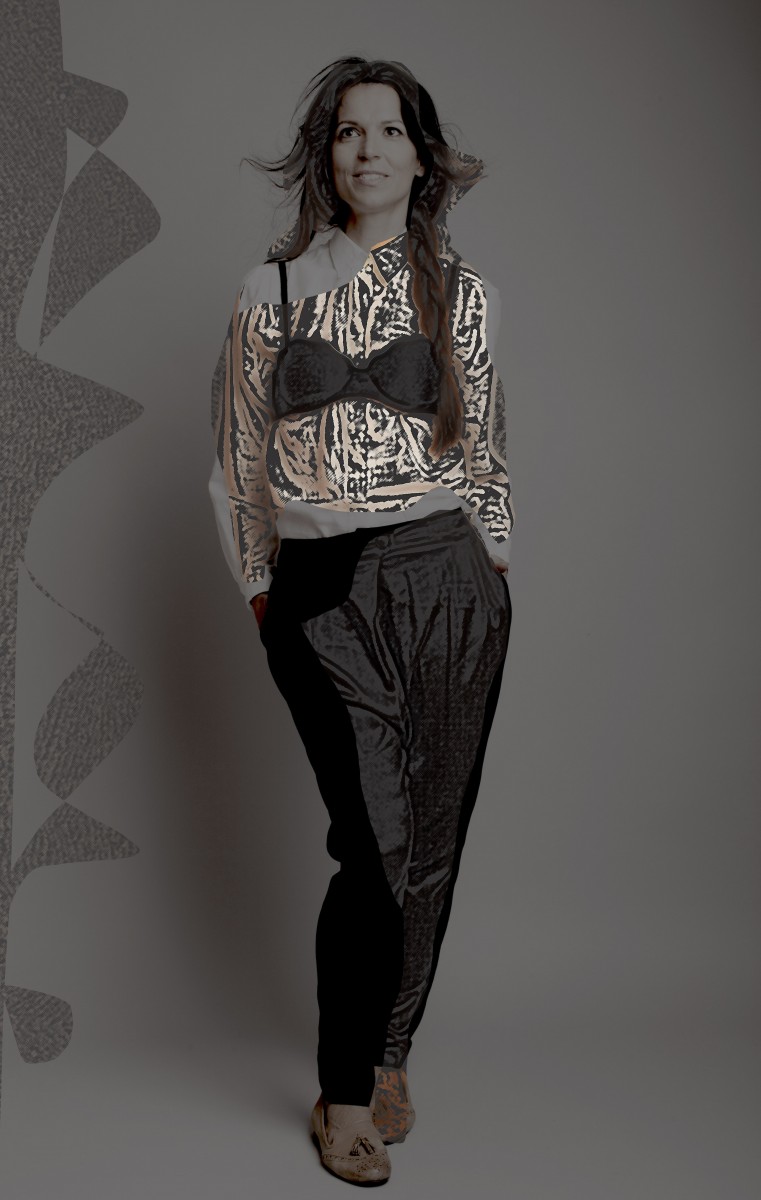 Showing bra straps became fashionable in the early 1990s, followed by sports bras. So, nothing new actually. Sort of the next stage on the way to wearing a corset as a solo piece of clothing. The eternal pop icon Madonna was one of the first… Do you remember the spiked-bra-corset she wore as outerwear during her Blond Ambition World Tour in 1990? Who doesn’t? 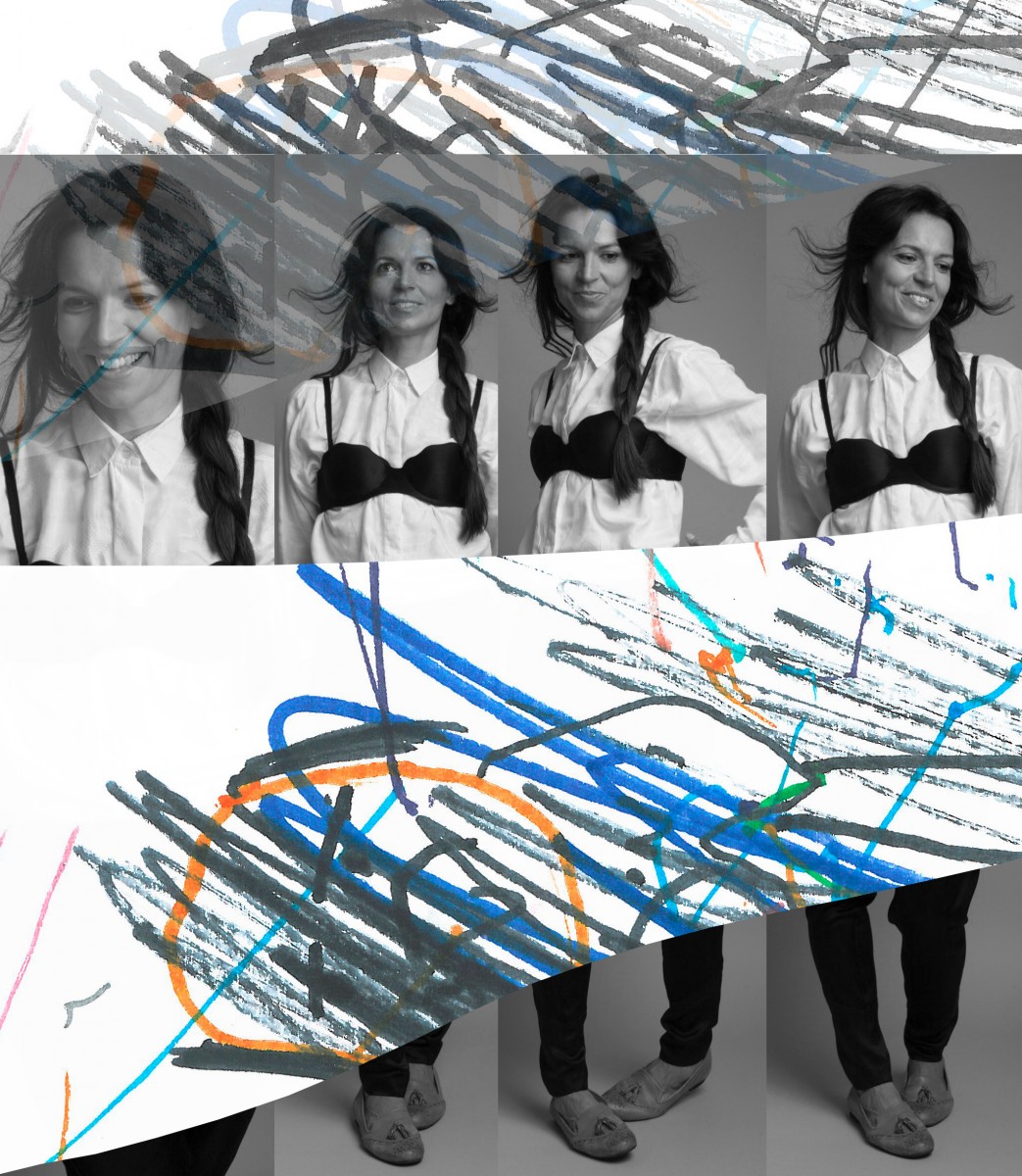 Feminist activists started the “bra burning“ movement, trying to display how bras are restrictive and repressive, invented to objectify breasts (see more below, in Best from Wiki). I must admit that I have never thought of the bra as a burden, though with beautiful designs and Victoria’s Secret fashion shows they focus attention on female sexuality more and more.

However, researching the bra’s history you see that it was and still is primarily only a form-fitting undergarment designed to support women's breasts (which counts especially at pregnancy, right?). Fashion transforms its function, of course, which is what fashion is all about… searching for creative expression everywhere. Hmm, maybe the idea of placing a bra over a shirt is sort of a feminist epilog? 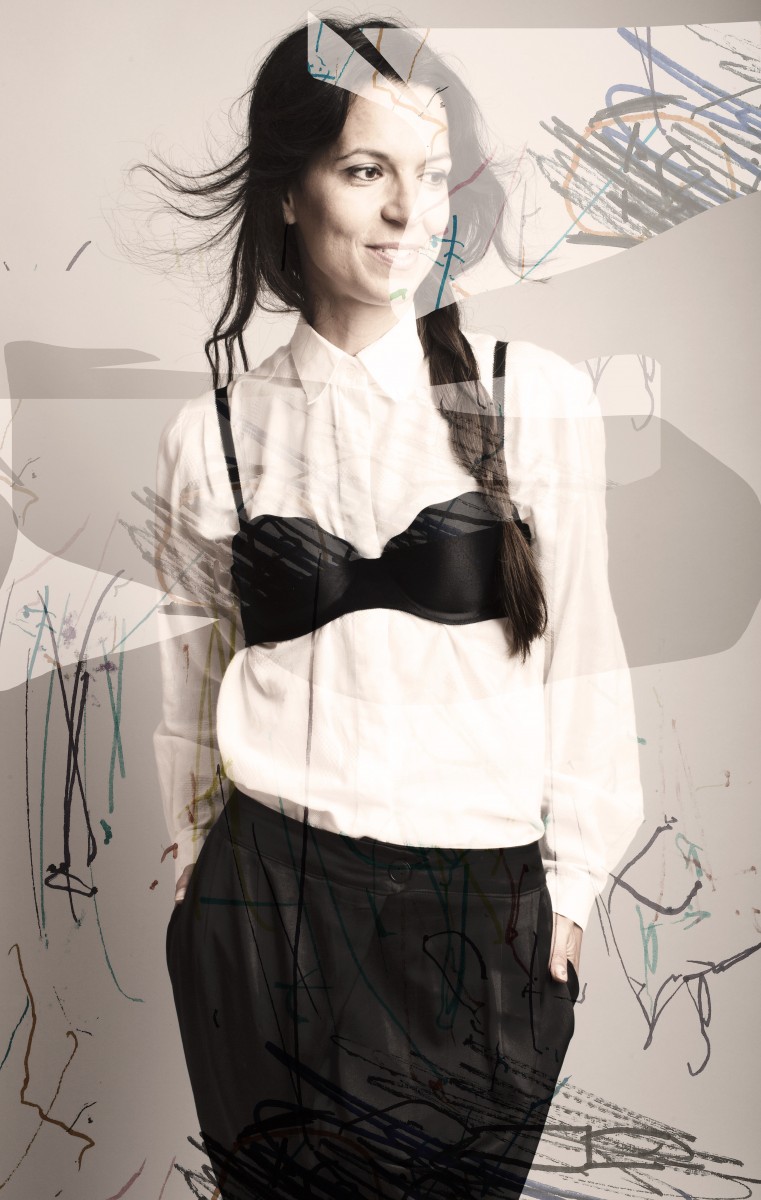 Thank god for fashion rules, which are meant to break the rules... showing exactly how rebellious they are. How can one not love them!? 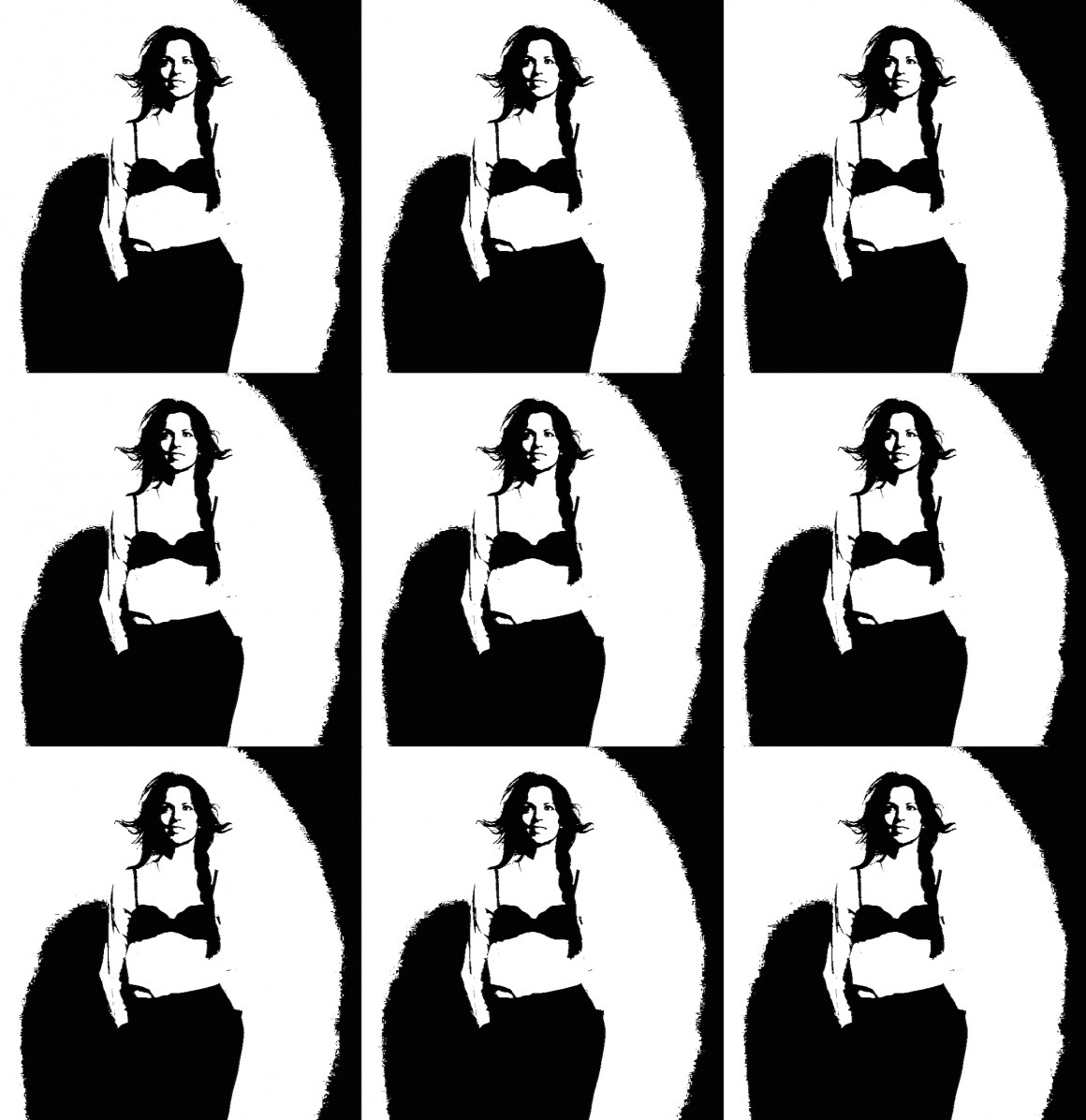 X1 Metal shortages in World War I encouraged the end of the corset.

X3 Feminists began arguing in the 1960s and 1970s that the bra was an example of how women's clothing shaped and even deformed women's bodies to male expectations. Susan Brownmiller in her book Femininity (1984) took the position that women without bras shock and anger men because men "implicitly think that they own breasts and that only they should remove bras.” Iris Marion Young wrote that, in U.S. culture, breasts are subject to "[c]apitalist, patriarchal American media-dominated culture [that] objectifies breasts before such a distancing glance that freezes and masters." 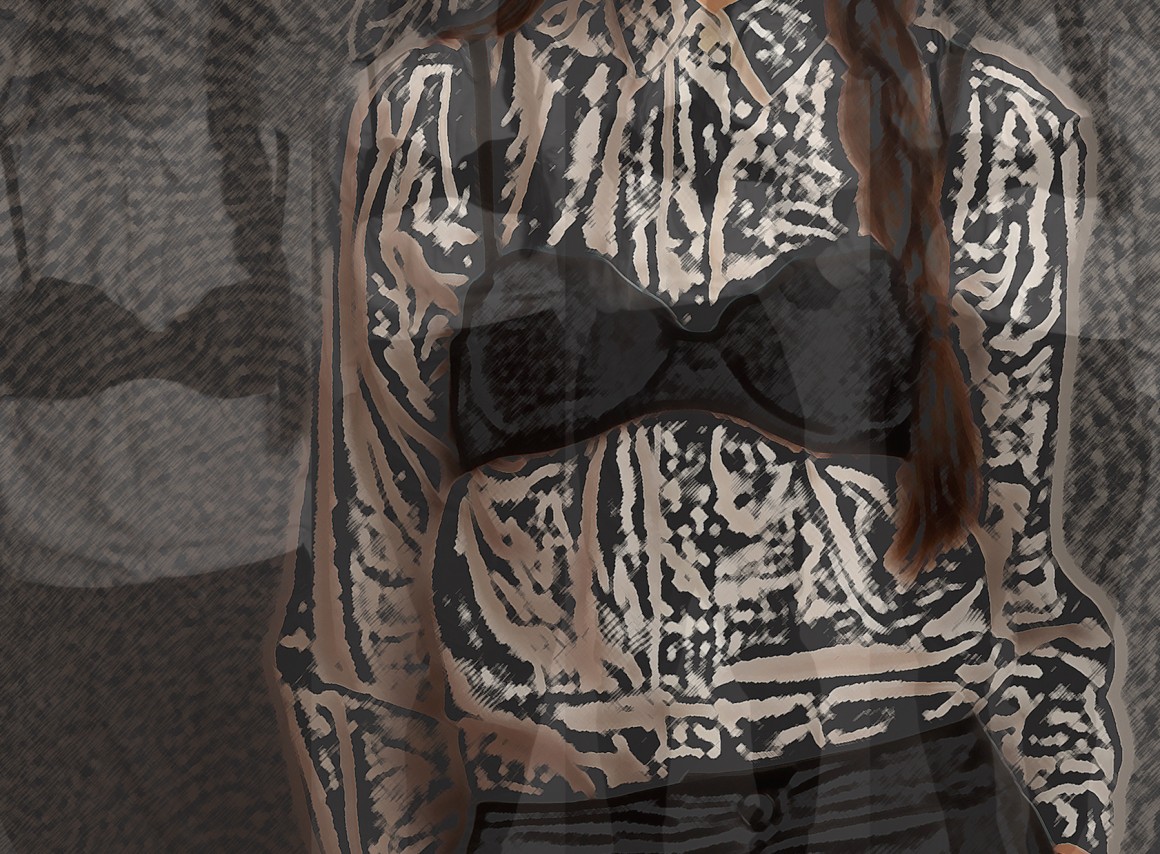