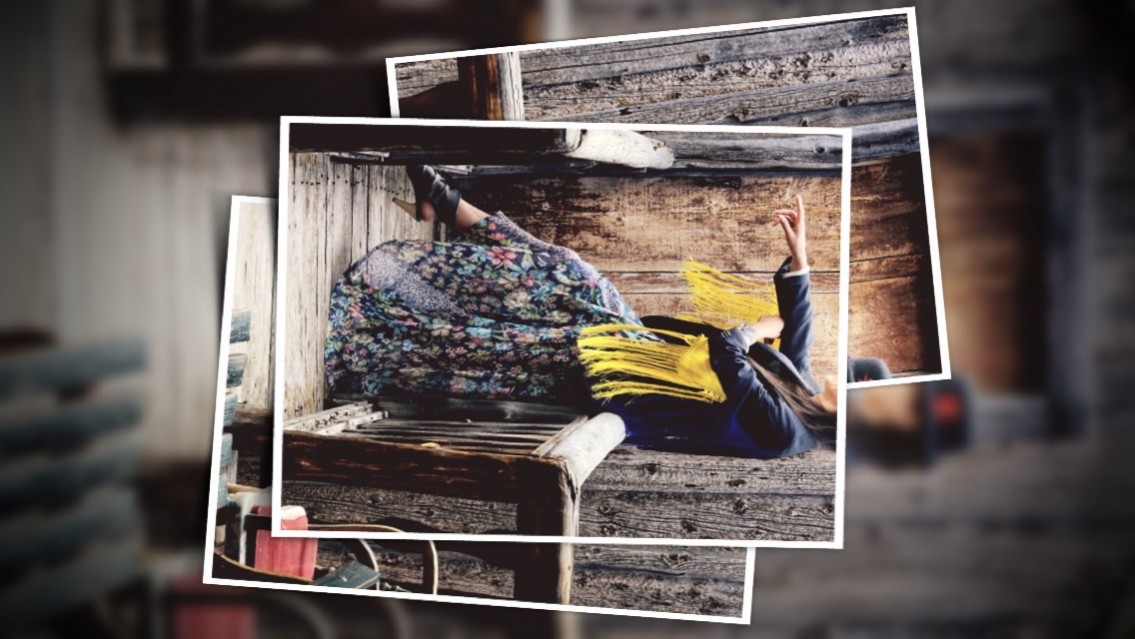 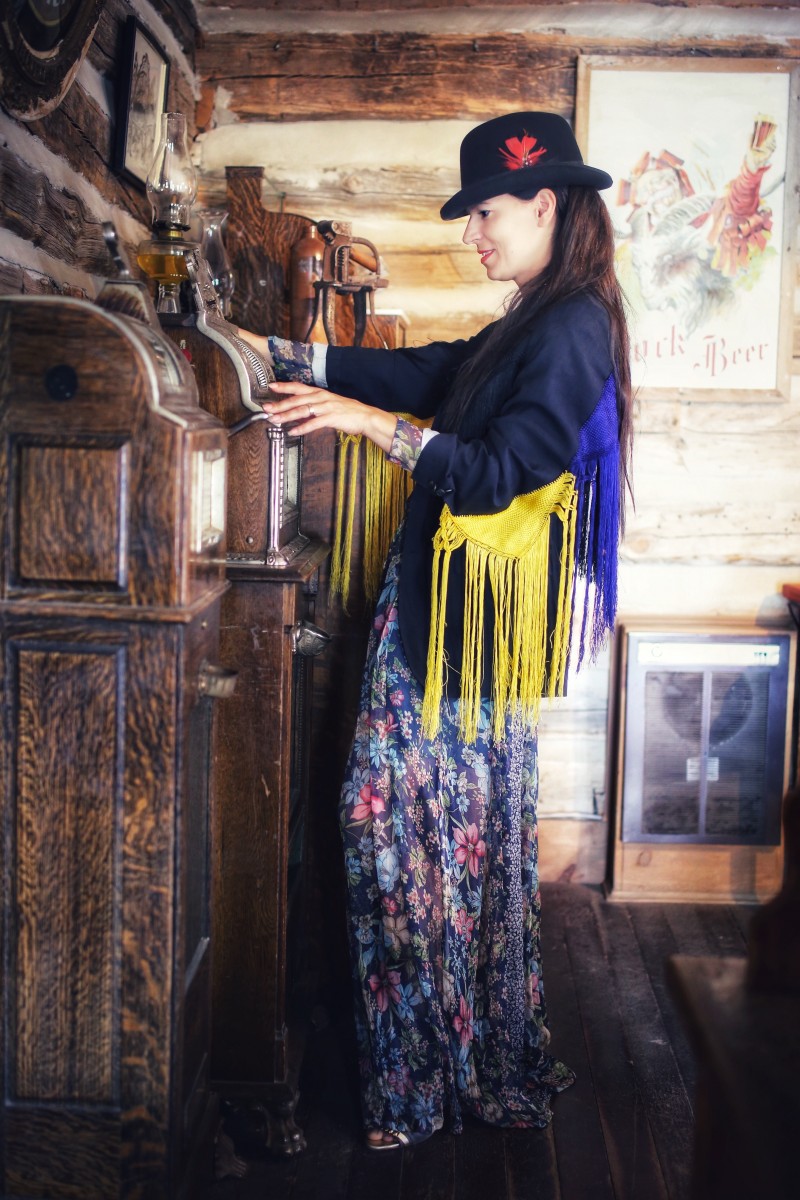 Fate - is something above us or just our subconscious decision?

"It stood out for its ability to use surface simplicity to mask vast depths of emotional and psychological complexity", John Lanchester, Guardian. 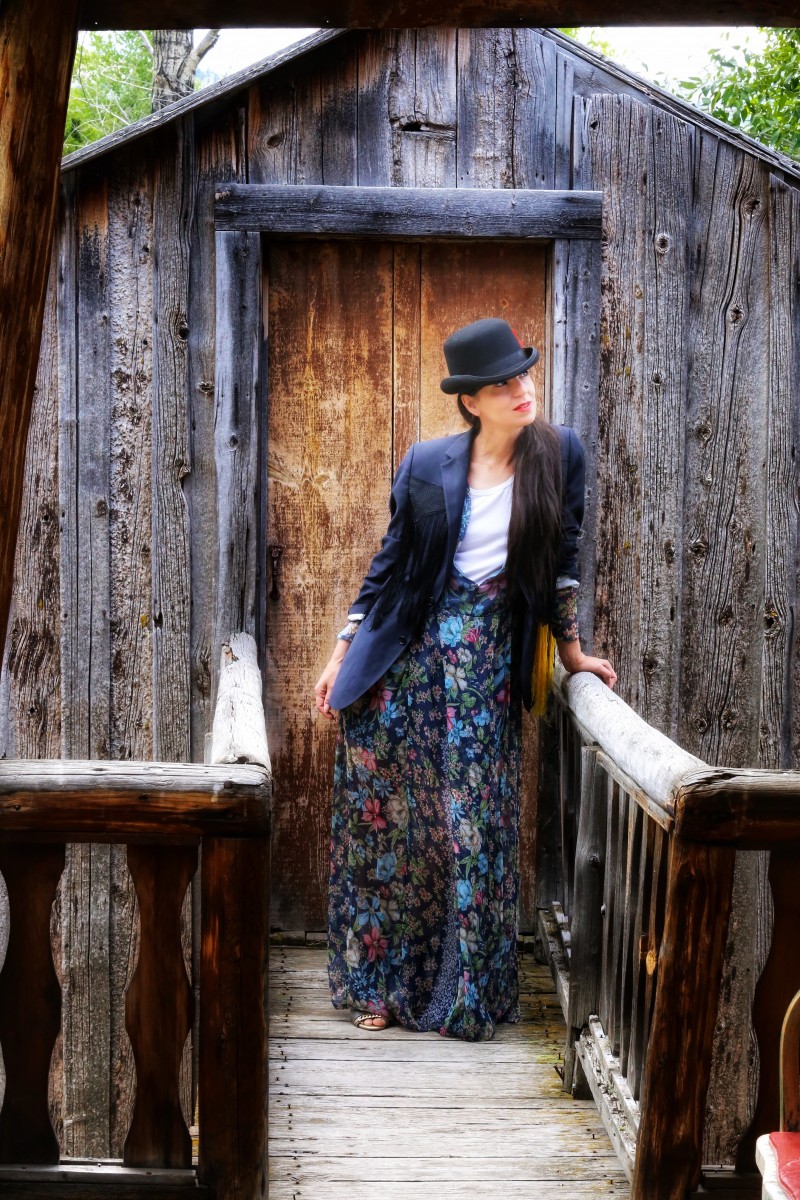 What is separating the conscious act from fate? Perhaps most of our paths are destined and would thus be applied irrespective of all our previous weighing and analyzes. And for those who do not believe in fate - they are really brave, because fate can also be a great excuse for our mistakes:)

Thus, Eilis pushed herself into a too early marriage in America driven by desire for safety and proximity, replacing the lost family. The boy with whom she fell in love with at home was, on the other hand, a puberty unholy man who did not even notice her before leaving, as Eilis was an unseemly, slightly shy girl with an average look. Experience in the foreign land of new opportunities, left a positive touch on her. Her growing self-confidence reflected positive to her appearance, turning into a woman's sensuality from the girl's obscurity. The boy also became an attractive, successful man. We can quickly understand that the reason for her feelings is this negative connotation from childhood. And what's better than turning a negative character into a hero who falls in love with you, ugly duckling. Perfect ending for the fairy tale. 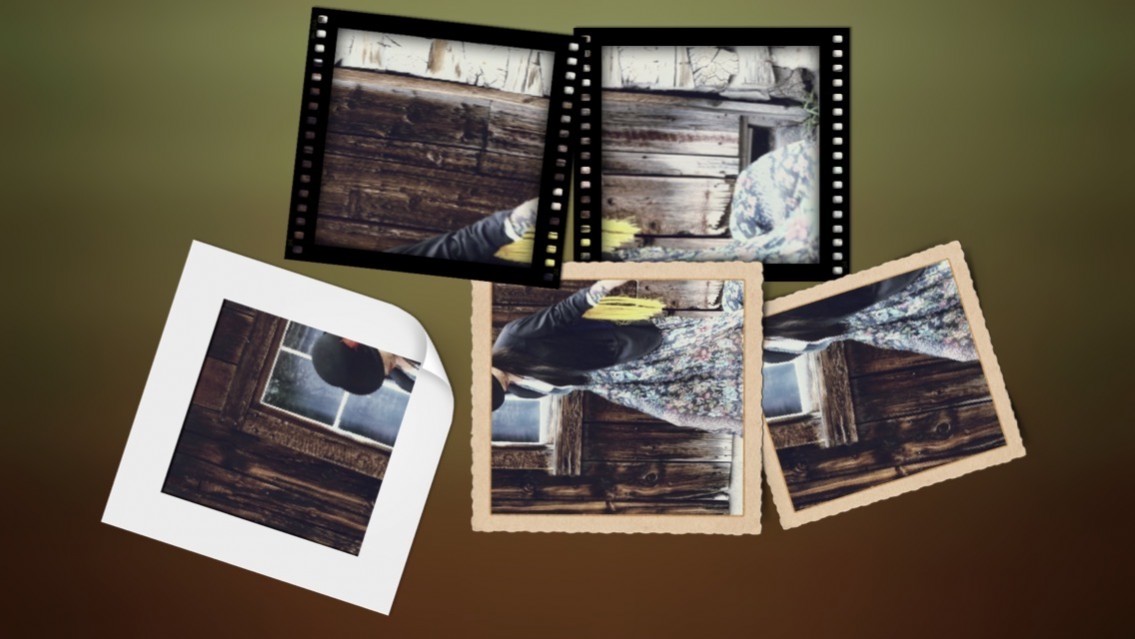 Now, in the 21st century, the story would naturally break down differently - it probably would not have even been married, and even if she wore, it would have been easier to decide to divorce. It's hard to judge what the right decision is. I would not choose any of the two 'love' as 'real'. Both have too many psychological backgrounds from the past.

Returning to America, defined as destiny or subconscious decision, is, at least, a kind of her liberation, since at home her mother's dominance and memories of the deceased sister would master her life. 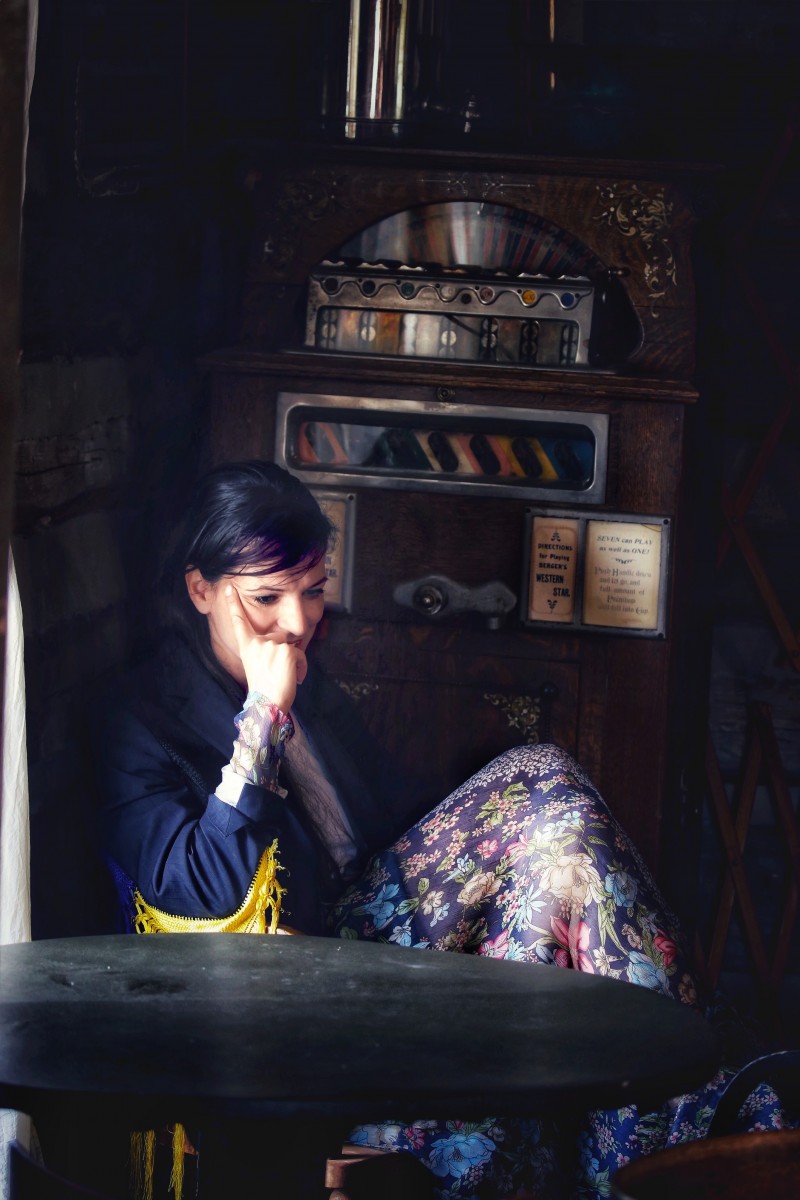 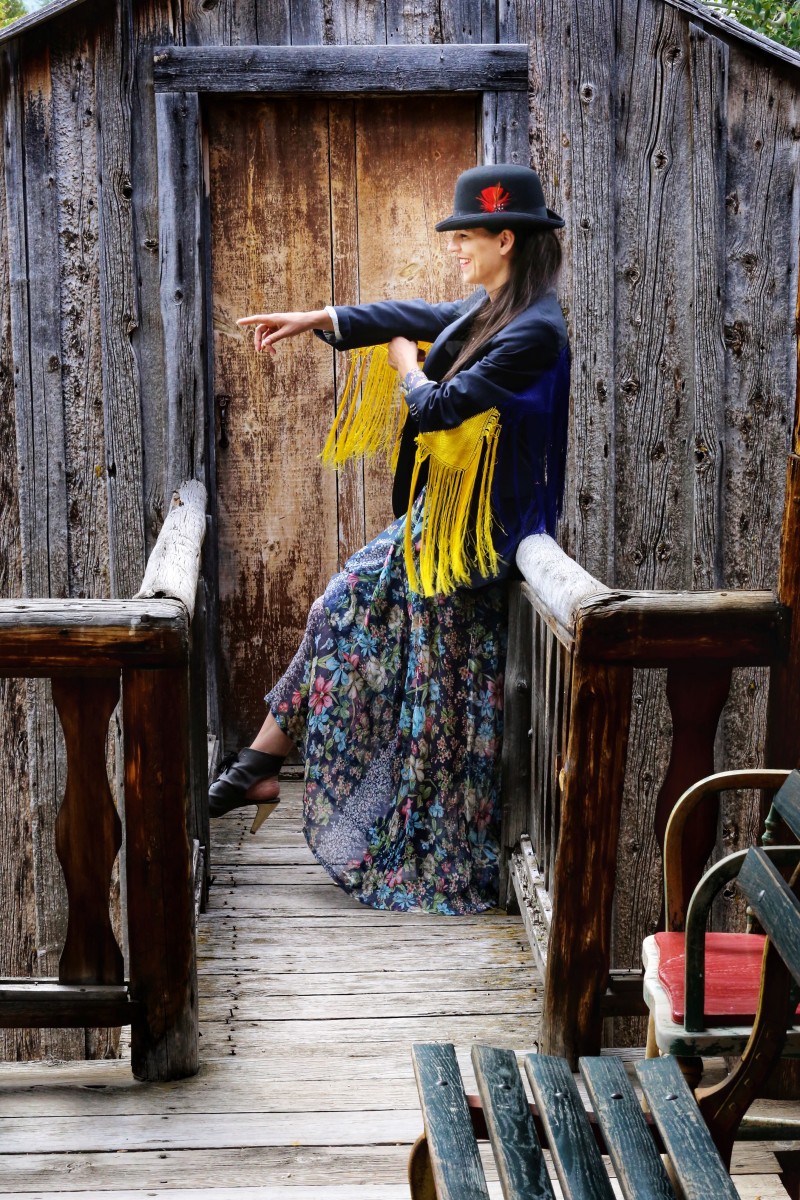 “She had gone back to Brooklyn”, Eilis imagined the years ahead, when these words would come to mean less and less to the man who heard them and would come to mean more and more to herself. She almost smiled at the thought of it, then closed her eyes and tried to imagine nothing more. 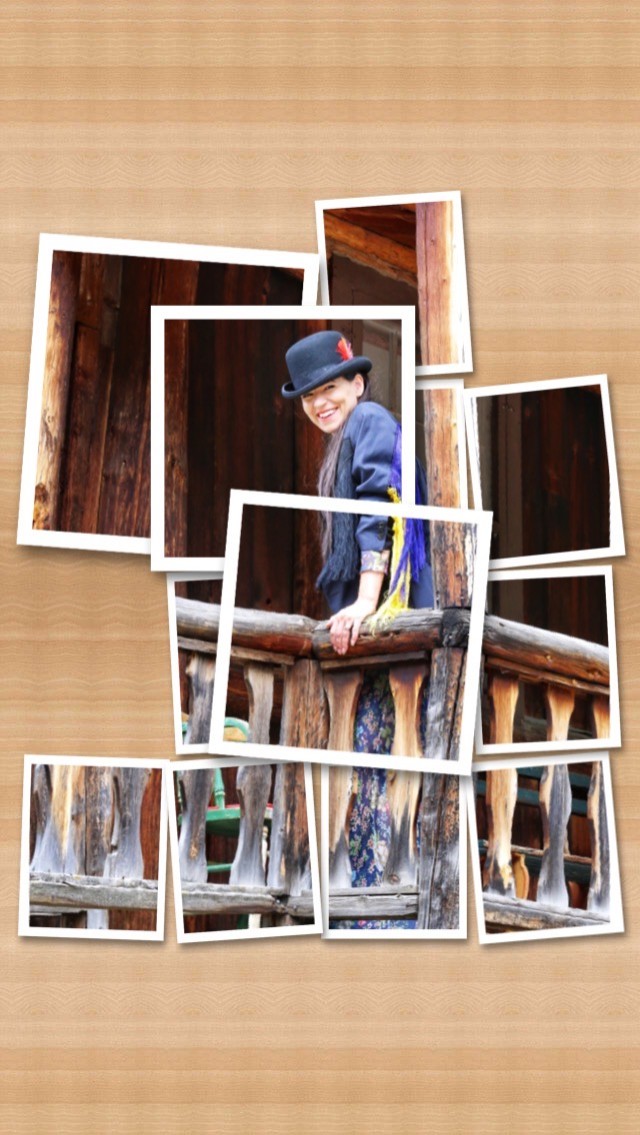 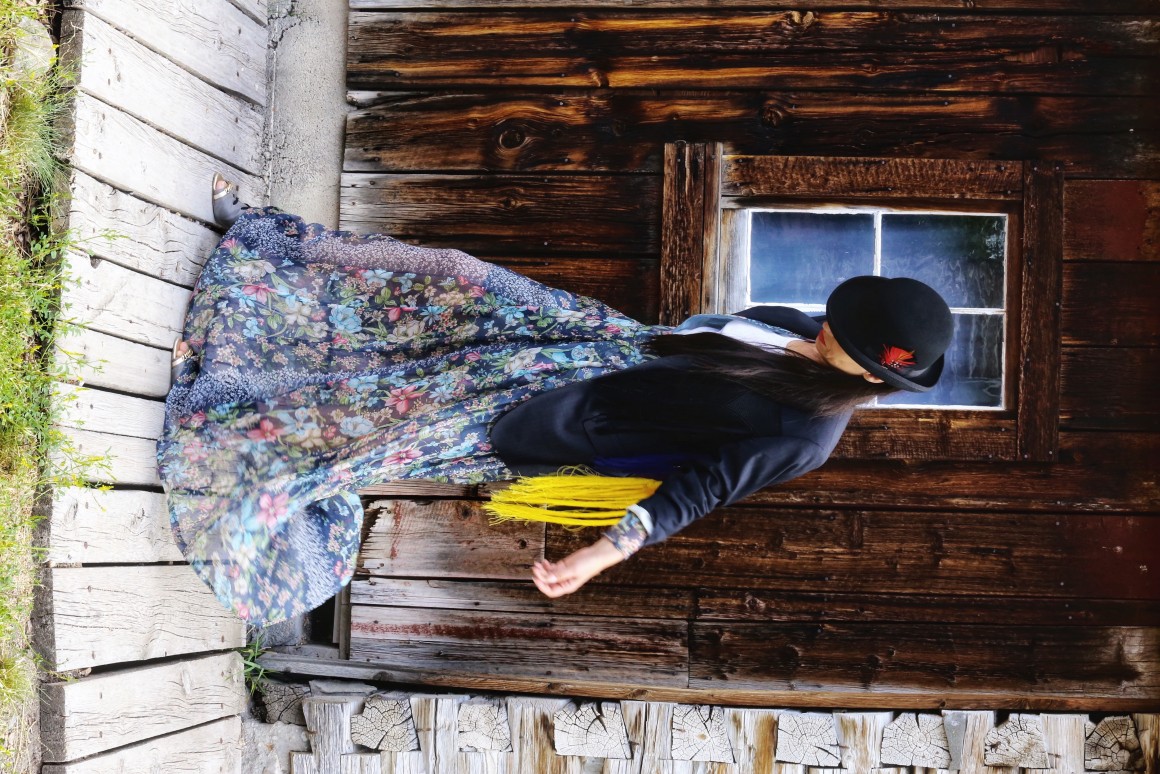